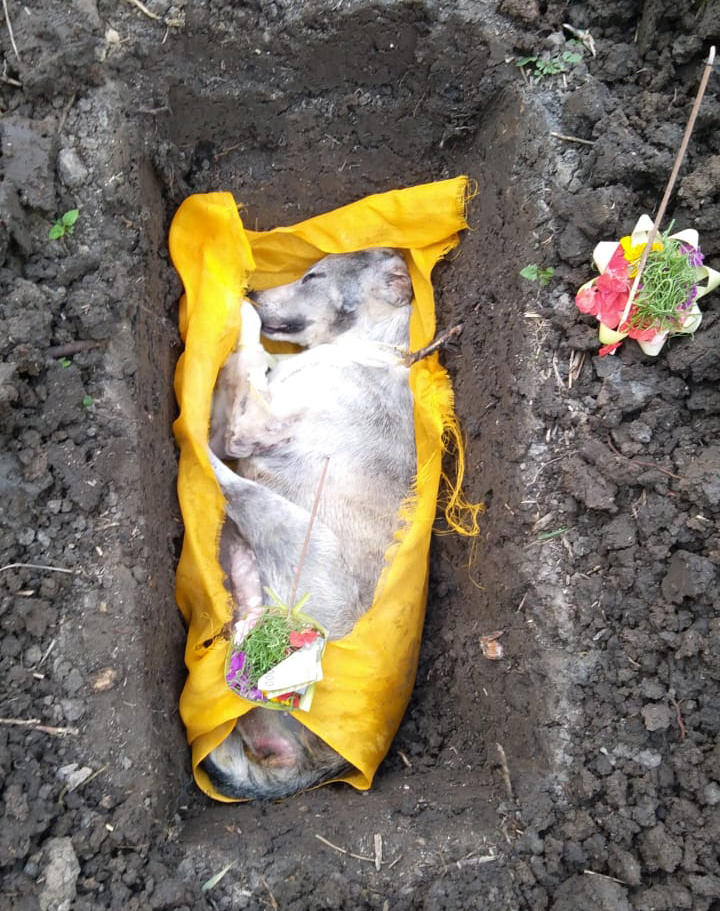 Today Jerry was buried by the staff at the vet’s clinic. They gave him a little Balinese ceremony. Glad he’s not in pain now.

He was left too long before he received any treatment and went into deep shock. Wouldn’t eat or drink. After LAW claimed responsibility for him he was put on IV, but it wasn’t enough to sustain him. A very sad day today. 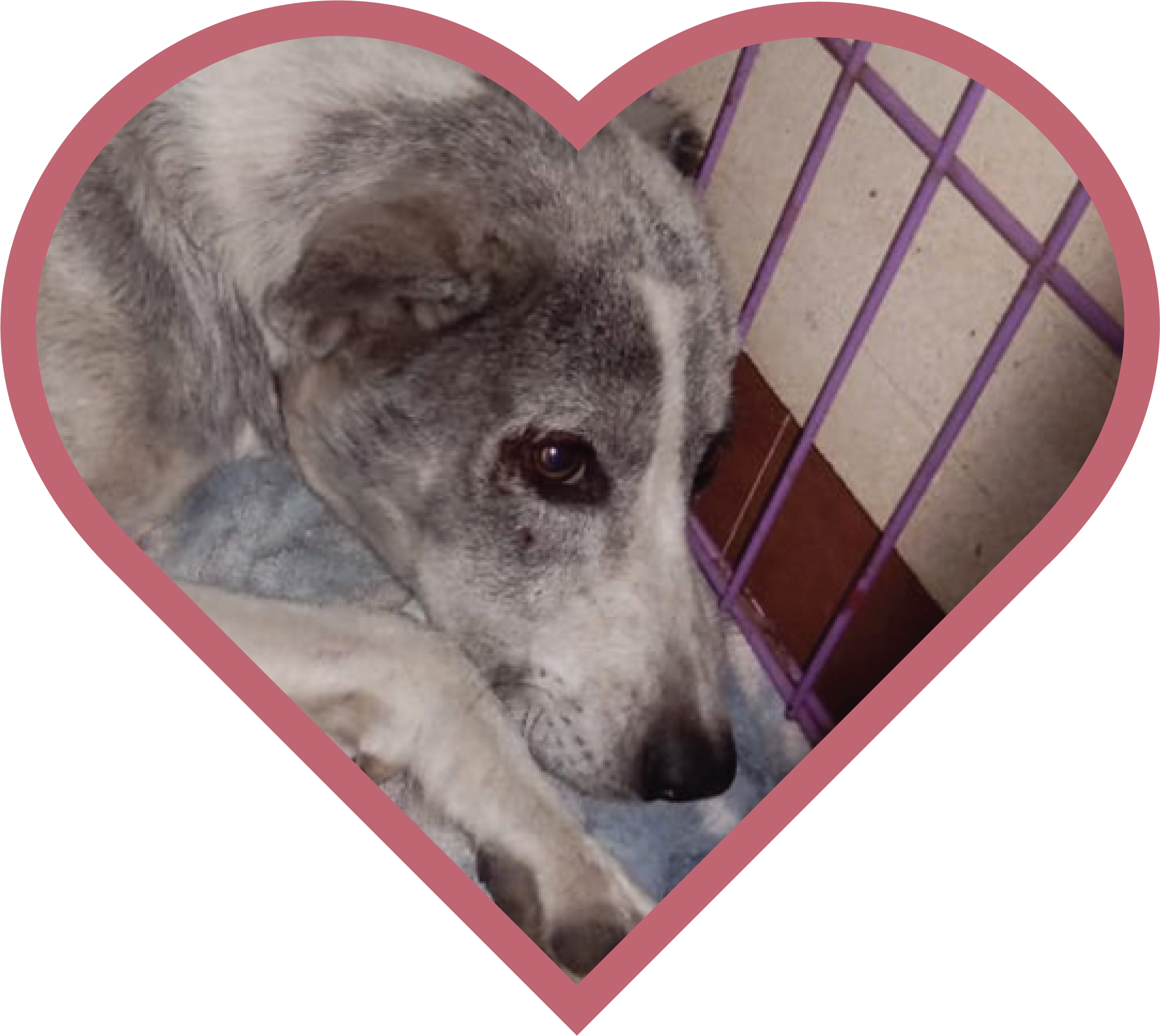 Today I’m so angry at another very large animal rescue in Bali. Last night they were contacted after a dog was run over by a car. It was a local who called them. They left the scene, so the dog was just left there.

Now I understand why. This other very large animal rescue try to get people who report accidents etc to pay the bill. They then contacted a woman I know asking her to take care of it, but she doesn’t have much money, so she contacted me. I made sure the dog got to the vet, but told them about our situation, so they were to admit the dog under the original animal rescue. Of course I’m concerned about the dog, so inquired about him today after receiving a message from the second lady that they informed the person first on the scene that they planned to have the dog euthanised because the bill was going to be large and the dog would always be in pain and not have a good quality of life. This is total garbage.

I asked about all of it to the vet. They sent the X-ray result and an explanation of his injuries, plus a good prognosis for recovery. This is why rescues exist! This is why people donate! Hoping for the best care for sick and injured animals.

The worst part is, it was a race against time for me to get answers before this poor dog was euthanised unnecessarily. I have now asked them to do all they need to do under Lovina Animal Welfare, so please help as much as possible by sharing this tweet and making a donation if possible. LAW may be struggling at the moment, but we exist to help as many animals that need it if we can. We’ll do our best by this dog, we don’t pick and choose which deserve to be helped unlike some. The only true part was the large bill because of 4 broken bones. They did not want to pay the bill.

Please make a donation via Wise, it’s easy to use and low charges. Thank you very much! 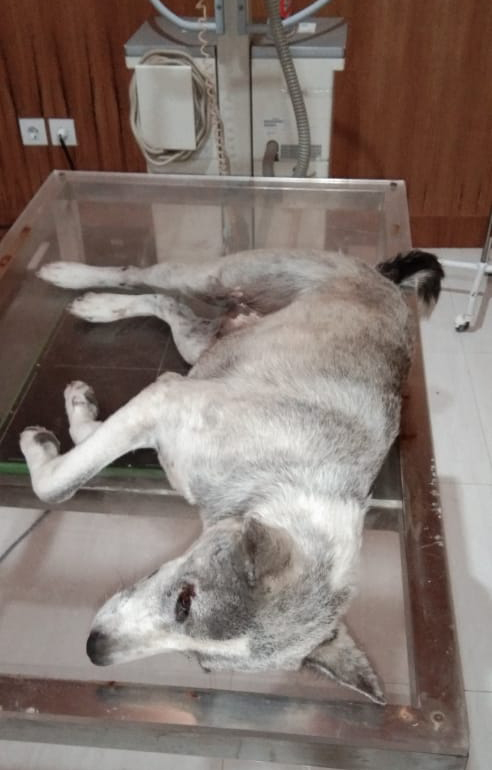 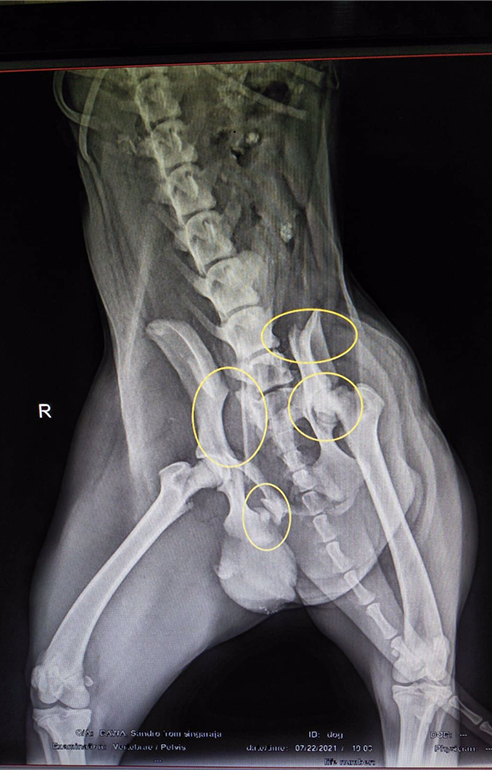